There is a Chinese saying; ‘tiu lien’ it means literally to lose face. It is considered a really bad thing in their culture, the last thing they want to have happen in fact when it comes to anything public. If you are as old as me you remember the story of the Emperor with no clothes. When you think about ‘losing face’ you might get a glimpse of the reason no one was a willing to tell the Emperor about his wardrobe malfunction when you consider the peasants that made the Emperor lose face risked some seriously painful repercussions.

The fear of losing face is a normal human thing. Nobody likes to be proven wrong, especially if it were something they were so adamantly confident about. Tiu lien if you will is a manifestation of cognitive dissonance, a piece of basic human psychology.

It takes a lot of guts to admit you were wrong, sometimes you have to look like a fool to even do so. Such is the thing I see happening in the faith I lost faith in.  After confusing messages from leaders and even edits to prayers for heavens sake 1. They did an about face and said yep the women’s stuff really is legitimately part of general conference. I give them kudos for reversing their stance so quickly even though it meant losing face by being so wishy washy in the message they are trying to give women.

I have blogged about the revolution women are creating in the church as the first followers are gathering about leaders like Kate Kelly and agitating for change in the religion that is at least if not more meaningful than when the blacks got the priesthood. I even mentioned before that I think the women will get the priesthood before gays get to be married in the the temple because of simple math. Women represent at least 50% of the base membership in the church. Far far more than the 2% of gays you find in the general population. The only reason up till now they haven’t got as much attention was the general apathy of females in the church towards this change. They didn’t know that they deserved more freedom, they didn’t realize that they were being gently coerced into a position of subjugation. They didn’t know there was a better option until someone else pointed it out. But that has changed. And the oppressors know it.

Over the last couple of years, the grasshoppers at top have been trying to fend off this rising tide by making little concessions here and there. They let women pray in conference for the first time in 183 years. Even though they turned them away at the door of the mens session, they made sure to bar the media from the female session to keep things the same,,, sorta. Guys still preside over the women in their general meeting(not to mention all meetings), usher them around and such. Local congregations seemed to tell women no, but still let them in the boys only meeting this last session showing further signs of this movement gaining acceptance. And now after some clear disagreement amongst the leadership, the Female session is a legitimate part of the official LDS conference. 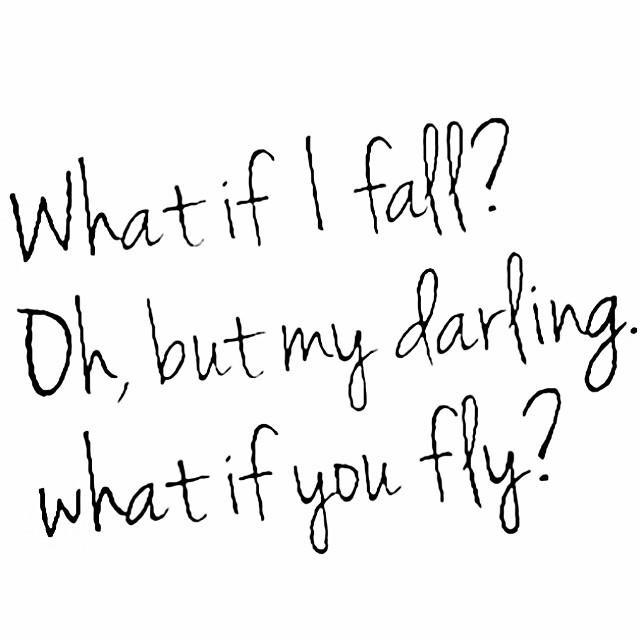 I personally expect this trend to continue, with the acceptance of gays now in so many states the national focus on preventing marriage is fading. It will no longer be the big issue it was in the church. What is important to realize is the faith can survive just fine without addressing equal opportunities to a couple of percent of the population. But women make up over half of the church and that means you need not be coerced into thinking it was a-ok for 37 year old guys to marry 14 year old girls, you don’t have to agree that God would want his leaders marrying other mens wives at any point in history. You can think for yourself and draw your own conclusions without deferring to the council of a priesthood holder. It’s ok to be your own person. They can kick out one lone voice, they can beat up on the single ant to keep from losing face. But they can’t boot you all. They need you more than you need them. 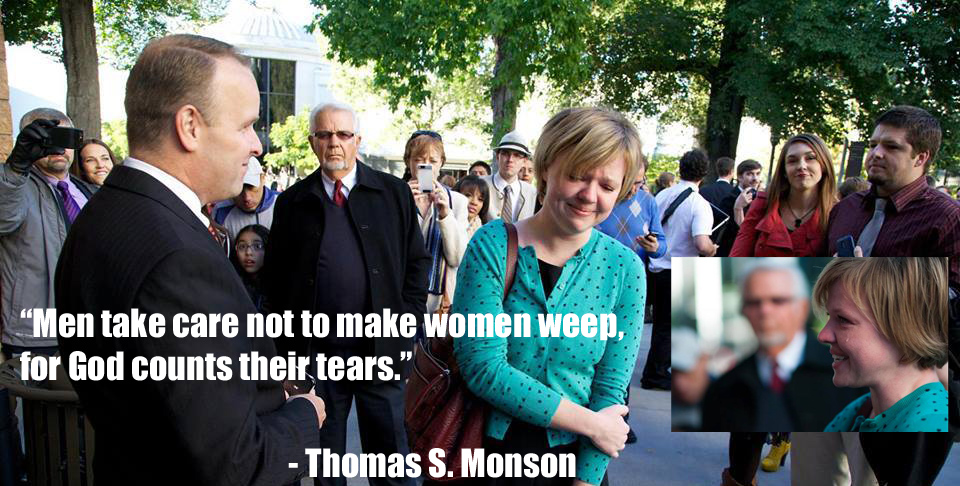