So recently I have been debating more than a few theists, Why? Because duh… I must be angry!1

I mean this Mormon religion must have not only pissed me off at the LDS church, clearly it caused me to hate God now as well. Why am I told I hate God? Because I just don’t believe in him. (Apparently the Fridge doesn’t count)

So I did a little research, and it seemed to me articles on this topic are far more common among the religious bloggers. They feel a need to explain why so few Mormons land in a different religion and simply embrace non-belief as the correct title for their religious views.

Given that lack of information available to others for my point of view. I figured I’d pen some of the reasons that led me to consider a Fridge God every bit as valid as say Jehovah, Zeus or Allah. 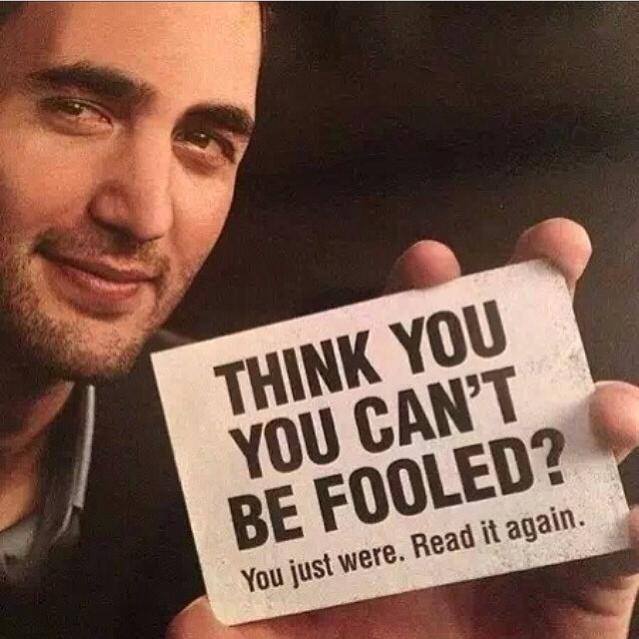 1. Critical thinking is hard to turn off.
If you were a devout LDS person, like most post mormon atheists I know, you had to figure out how you were fooled into believing you knew it was ‘The-one-true-church-on-the-face-of-the-earth-in-the-name-of-jesus-christ-amen.’ This required critical thinking, it also required understanding of the cognitive failings us humans have and exactly how you could be caught in such an illusion. Ask any post mormon, and 90% plus can tell you what confirmation bias and cognitive dissonance are and how they affected their beliefs.

2. Revaluation of all your presumptions is normal.
When you realized that you were mistaken about something you were so sure about you naturally question the foundation of all things you take for granted. Fact is, culturally in the US where most of these post Mormons come from there is a major presumption that God is real. Particular the Christian version of God. When you hold up the same lens of critical evaluation to these presumptions they just don’t hold up.

3. If you were a devout Mormon you already believed in the apostasy of other religions.
You could see how other people could be tricked by their desires to believe. You just hadn’t ever applied it to yourself.

4. As an LDS faithful you were encouraged to seek learning.
Knowledge is essential to progression in the LDS faith. This leads to taking all scientific things off the shelf that your religion caused you to place there to keep believing. Many of these elements were biblically orient, creation, flood, evolution, age of the earth and so on. They directly conflicted with scientific knowledge as a faithful LDS. But you set them aside as ‘some day we will understand it all and how it all makes sense...’ Being untethered from a faith it allows you to examine others and see them full of all the same faults.

And apparently to the faithful (especially the non-LDS Christian ones) all this adds up to ‘hating god‘. But that makes so little sense. Did God fool me into believing in Mormonism? Thus making me ‘hate him’? Clearly not if you believe God only tells you the truth at all times.

I think the reason the term ‘hate’ is used is really simple. God is us. The voice of god you hear is you, and it always has been. Deep down subconsciously we all know this. Even as we profess otherwise. Think about it for a minute. If you dismiss the idea of God and saw you don’t believe he’s real. It’s like you are telling the believer you don’t think they are real. That would feel pretty hateful to them. Now take it a step further. If you were fooled by your own feelings into thinking a particular religion was true only to later find out it was false. You might be mad at yourself. And to the believer yourself is subconsciously ‘God’. If they put themselves in your shoes they would hate themselves for being fooled. Which when it hits their conscious awareness becomes ‘hating God’. 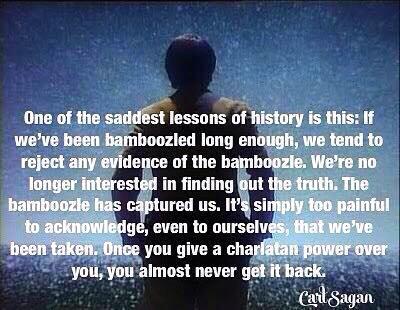 I personally would like to settle this for once and all. LDS people gone atheist don’t hate God. They don’t hate the easter bunny either. For a while we might be a tad upset with ourselves for being bamboozled, but it passes.  Once you realize how you were fooled, the way each of us psychologically creates our own personal deity becomes crystal clear.

If you lost your religion the way I did. By realizing they are all man made and figuring out how you fell for it. This is what leads to atheism. It’s not hate, but knowledge that does it. A better understanding of humanity, history and psychology leads to a coherent picture of religion and its effects on the world and people around you.

From that vantage point, it all looks made up. None of the typical Gods described by the vast majority of religions make any sort of sense, not even remotely when you analyze it. Then after some more study of the words agnostic and atheism you finally realize exactly what describes you best now that you aren’t constantly redefining words to make your ideology make sense.

Fridgism = Atheism, just with more jokes and a less cynical outlook on the value of faith and belief and how the mythologies of the world at large. At least thats how my personal truth fits it all together! 🙂