Atheism Has A Soul

Religious debates often evolve into a conversation about the soul. The most ardent atheists demand evidence of a soul, believers trot out NDE’s which atheists assert reflect the current belief system of the person experiencing it. To the atheist this proves that the final cough of life is a situation where you enter a dream state and your experiences reflect your beliefs. Some atheists have never felt the type of spirituality that the believer is sure testifies of the next life. In my experience however, most atheists have had similar feelings of enlightenment, they have felt something and they can’t deny that feeling. Ultimately one views it as evidence while the other sees it as a trick of human nature. 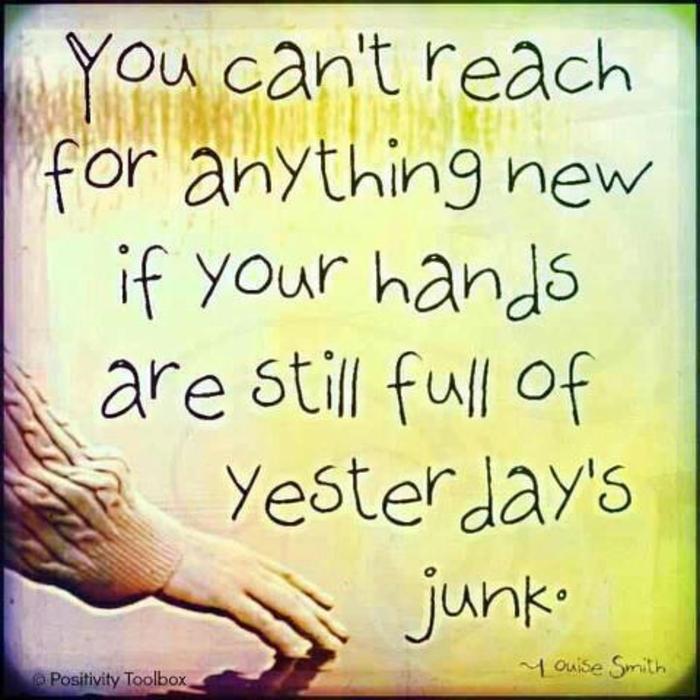 Consider this; if our brain has the logical bug of cognitive dissonance, couldn’t it be that those experiences that seem so real are another type of miss-wire in the old thought noodle? We know our perceptions of the world are all filtered via the hardware of our brain. Maybe, just maybe that feeling of a ghost or some one watching over you is an illusion.

Can it be a comforting one? Sure it can. If it is an illusion, that means that our wonderful experience we call life gets reduced to mechanics. I don’t know about you but my own ‘soul’ kinda rebels at the thought I am nothing more than a biological robot.

Maybe our ability to create meaning out of nothing evolved as a survival trait. At some point in our past our brains closed the feedback loop of full creative consciousness that allowed us to think about thinking. The only problem with those thinker apes living back on the savanna is if they were too busy thinking about why they liked the taste of bananas they would typically end up as tiger lunch. Much better to be sure where that banana came from (god made it) so they could get about surviving for the day and use that creative thinking skill in small doses.

If our spirituality is just something we are making up in our mind, then it stands to reason that we should be able to trigger that feeling. Enter the God helmet. Ironically this is really strong proof that even in our own brain we are amazingly good at making shit up, so good at it that we can hardly believe we are fooling ourselves. Do you want more evidence? I bet at least half of the people reading this right now will start reasoning along these lines:

‘Even though that person was fooled with an electromagnet next to their brain, I am confident my own experience is real beyond my own thoughts.’1

Well your experience is real. By definition all experience makes it to your awareness via your brain. So real to you yes, but real to others? That is where the demands of evidence come into play. It is uncomfortable to consider, the conclusions are things the inner you rebels from. It is for this reason people think atheists don’t believe in a soul. Nothing could be further from the truth. It is a matter of the definition of ‘soul’.

Entering the quagmire of the idea that there isn’t life beyond this is scary, but it is also liberating. Purpose becomes what you choose it to be! Even if you are just a robot, you are one that thinks about thinking and argues on the internet and explores the cosmos. How cool is that? And best of all, there isn’t a damn thing saying that some day we can’t transcend the limitations we currently have, in fact the better we understand the nature of our existence the better chance we have of extending it beyond the century or so we currently get in life. Why can’t the soul be the ephemeral result of complex thinking that drives us to create, to learn and to become more than we were yesterday?  I think even the most militant atheist would agree that type of soul exists. To the believer the soul is what carries on past death. To the atheist the soul of this generation is very much alive in the next. I think there is a lot of common ground between those two view points. Just because atheists are godless doesn’t mean they are soulless.

Oh and speaking of robots, it reminds me of something my favorite robot Bender once said:

“Thanks to you, I went on a soul-searching journey. I hate those!”