‘Love the sinner hate the sin’.

It’s a common phrase, often attributed to Jesus who didn’t actually say it. It’s a phrase that I hear a lot these days. The way it comes up is usually in reference to a person being gay, or to a person leaving the church. It is often followed by another assertion along the lines of:

‘It’s not my place to judge’ 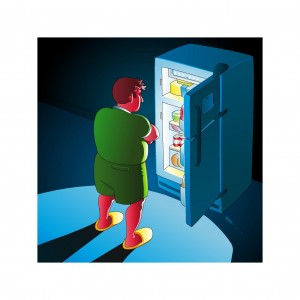 act on it is a sin, other don’t think it is sinful at all. Sin is subject to personal definition. You have to exercise judgment as to it fitting the definition.

Sin is basically doing something wrong by comparison to some standard. If you think a person is a sinner are you not judging them in your heart to not be up to your standard?

I guess you could always claim you aren’t the one calling them a sinner, God is. You can say he defines sin, but how do you know for sure? One church calls the same thing a sin that another church does not. Even within a single religion the definition of sin often varies at a personal level. Ergo the judgement is personal.

Personally I think it is disingenuous to say you aren’t judging a person when you think they are bitter for nothing more than telling you why they don’t believe the same as you anymore. If you assign motives to a person (especially if they are contrary to what that person says) then you are judging them.

So if you hate sin (however you define sin) that is fine with me, hate it all you want and love the sinner all you want. But realize that by stating that you are implicitly judging a person to be a sinner. Own it and admit to the judgment you just made in thinking that person a sinner.

Be responsible for those thoughts and actions that you take towards those sinners you claim to love. Don’t they deserve a little honesty?