Is Belief Really a Choice?

Do you consciously choose your beliefs?

This is a question I’ve been pondering of late. As one who has experienced a dramatic change in beliefs it is a topic of interest no doubt. It came to mind recently because of a conversation I was having with a good friend that still believes the church is true. 1 He made the comment that he thought I’d made a conscious choice to not believe in the church anymore.

It isn’t the first time my apostasy has been framed that way. As a choice to not believe. In discussion that declaration is often followed with the idea that the believer has chosen to believe. This is a concept that from personal experience that I think is simply false. I’d like to explain why.

I think the reality is we form our beliefs involuntarily. I can not think of a single instance where I made a choice to just stop believing during my crisis of faith. In fact it was as if my precious beliefs were torn out of my soul leaving me for a time empty inside. The last thing I wanted was to lose my religion, why would I actively choose to do so?

This I realize is counter to what you are taught in the religion. Often times you hear things like ‘choose this day whom ye will serve’ they frame things up in the idea that you choose to take a leap of faith after which belief follows. If you choose the religion you get all the blessings from it. And to be sure, they are some pretty awesome promises. Especially the LDS church, how many other religions tell you you get to be God if you follow their faith?

But aren’t the promises besides the point? Fundamentally don’t you choose a religion based on whether it is true or not? When you go car shopping do you buy the one that the salesman promises is made of solid gold? Do you buy ocean front property in Arizona because you really really want a beach house?

Want more proof you don’t consciously choose to believe what you profess to believe in? Take your deeply held belief and choose the opposite right now. Don’t worry you can choose back again in a second. Now while you are choosing the opposite belief, test it. Test whether or not you really did make a choice. Do something only a nonbeliever can do. Suppose for example you chose to not believe in God. Now while you are a non believer ask God to strike you dumb for your lack of belief. Can you do it? I’m betting dollars to donuts you can’t. I haven’t met a believer yet that can.2

Fact is you just believe in your religion, you don’t choose it like you choose what car you are going to buy. There is no conscious choice. So belief is involuntary. Why is it the bigger question. Think about why you as a believer can’t rise to my challenge. Isn’t it as if you were superstitious and don’t want to temp fate? I think the reason boils down to a single emotion.

Fear. You fear the unknown. You fear death. You fear loss. You fear the idea that you alone are responsible for the mistakes you have made that you can never correct. This fear drives your belief and it is why you can’t just give it up on a whim. You can’t choose to stop believing anymore than you can choose to stop the beat of your heart. Why? Because of fear. Is it any wonder the church teaches you to “work out your own salvation with fear and trembling”

As long as you are afraid you will have no choice but to believe. For belief is rooted in fear and it is that fear which religion preys on. 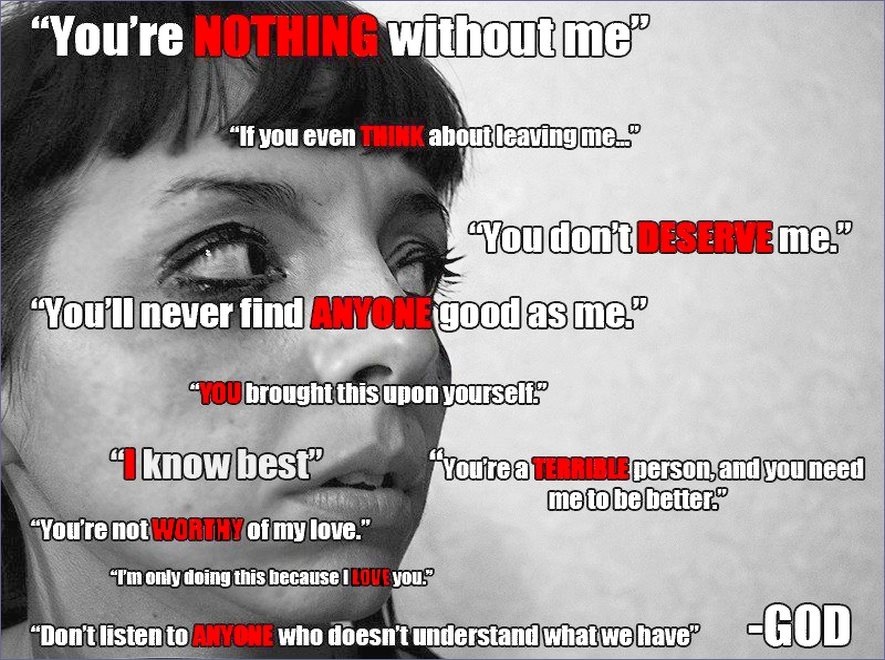 You can’t choose your beliefs but you can choose to have the courage to face your fears. You can investigate your doubts rather than stuff them away on a shelf and tell yourself you are too dumb to understand these things. You can rise up and stand for your own principles.You can be your own person. It is possible to not be afraid, losing faith doesn’t mean have to mean losing hope. The truth of the matter is belief isn’t a choice, but fear is.