Christmas is a great holiday. It’s a time when much of the western world gets uptight about the latest Starbucks cup. It’s a time when you get judged by the number of lights on your house. The time of year when snow flies and baby it’s cold outside.

I love Christmas time. In fact it’s one of the reasons I came up with this blog. From a secular perspective I see this holiday as a religion that has been defanged by crowds that love the idea of Santa and spreading genuine care to others.

It’s probably the most powerful example of a myth’s power (treated as a myth outright) to effect change in our behavior.

We look for that perfect gift for someone we love. We think more than normal about the poor and needy among us. Charity is rampant and generosity is common. Stories of Santa Clause fill the airwaves as everyone indulges in a little make believe.

Religions do the same thing. They engage in make believe. But it comes with a price, dogma. Antiquated ideas, like the cursing of black people or the sin of being homosexual live a life far longer that they should as human morality matures beyond stoning people for working on a Sunday.

Dogma even causes people to get wound up about loosing the ‘true meaning’ of Christmas. They actually get annoyed at those who are buying gifts for others and not being Jesus-y enough about it. Think about that. Here are people being generous and thoughtful without their particular faith involved in the process and somehow that makes it a bad thing.

Why you ask? Because you can’t steal all those good things from Christmas!!! Hell, those heathens even use the letter X in place of Christ in the name! (Please ignore the fact that the letter X represents the cross so you can be properly pissed off!)

But here’s the thing. Just a little research and you find out that Jesus had already stolen Christmas from the pagans before them. The celebration of winter solstice and the dawning of a new year when things would get warm again was a pretty big deal for humans surviving the last ice age!

Like Windows interface was stolen from Apple… who stole the idea from Xerox, good ideas survive because great artists steal the best ideas to work from.

Christmas is a stolen idea of new beginnings with a sprinkle of sacrifice added to the mix. Gift giving symbolizes that process and reminds us to be more generous to our fellow beings on the planet.

I think that same transition is happening now as Christmas is celebrated by millions that have no belief in deity at all. They are discovering that you can still be generous and kind, that you can have a community without shared dogma. A place that is truly inclusive because there is no doctrinal tribal exclusion.

Yes Christmas is being stolen again.  All that’s left is to do is what the last guys that stole it did.

May your holidays be cool and bright! 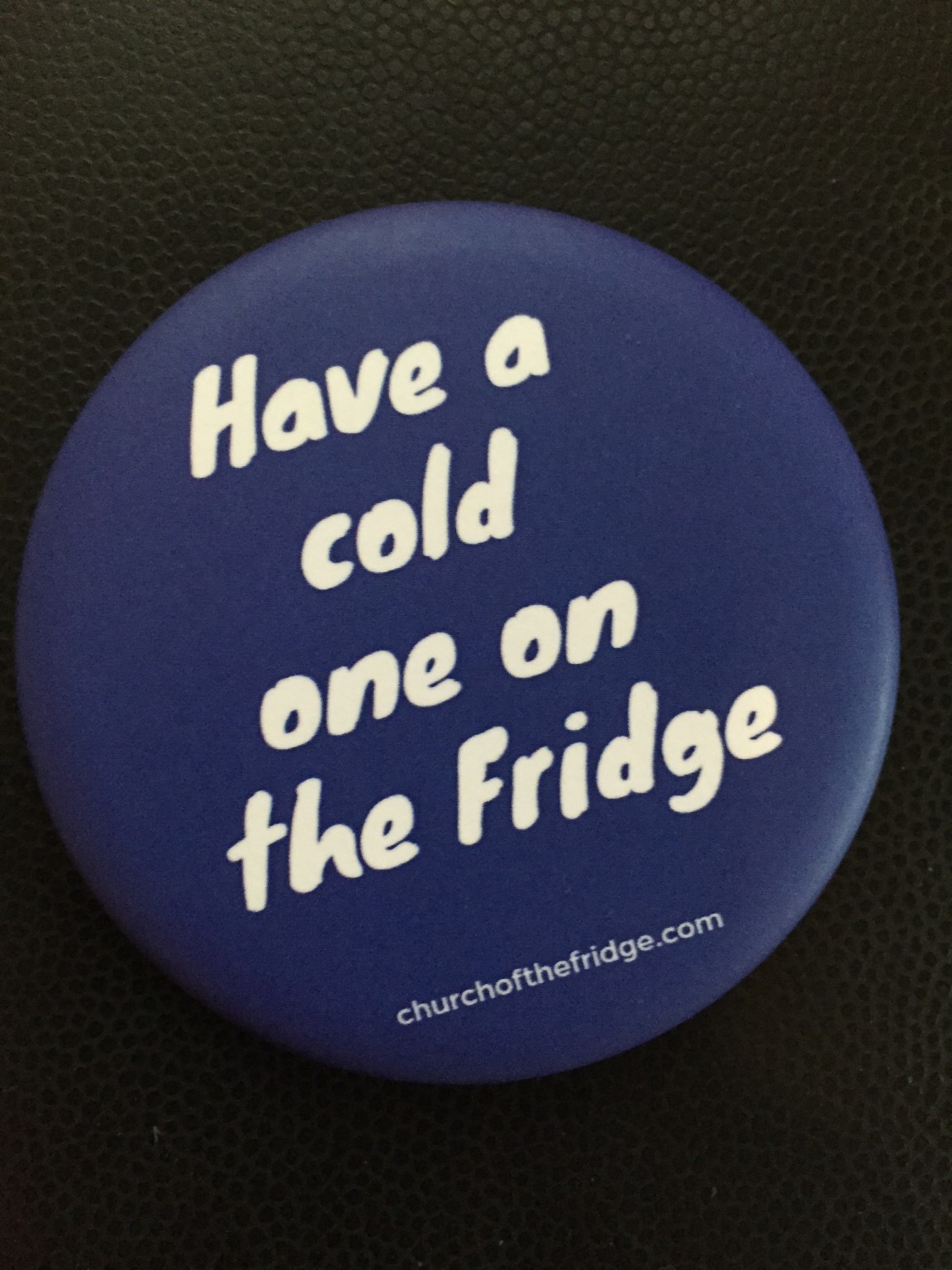