The Meaning of Dreams

Last night I had a dream: 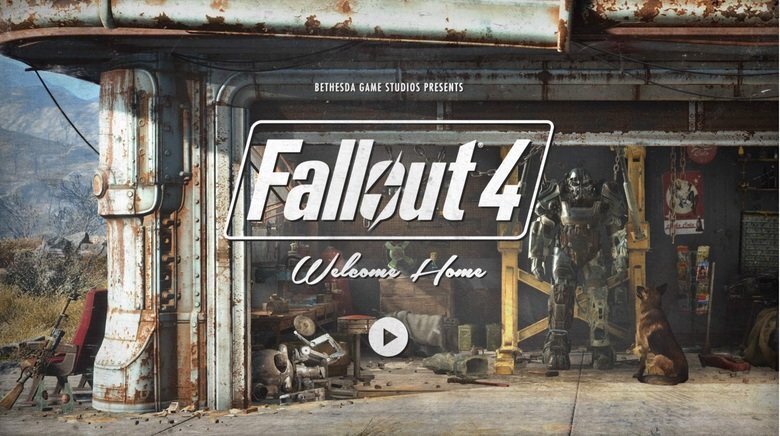 I struggled to make it to the rendezvous. Killer robots, desperate raiders and feral mutated animals all converged in thier intent to kill me. 1 as I struggled to survive I got the call to meet my father at the ruined house of one of the 12 LDS apostles in this post apocalyptic wasteland.

I battled my way there and got inside, meeting my dad in the hallway of the mansion. He said,  “follow me.” And I did. We entered an office decorated in red suede leather furniture with a semi-circular shaped couch in the center of the of the room.

He motioned me to sit, there was was a message coming in. We both sat on the couch. It was a tight sqeeze as if meant for only one person but we made two fit. Then a large cone descended (like the one that covers Darth Vader in Return of the Jedi) and a screen flickered on. 2 I was paralyzed with fear. I was getting called back to church by the top level guys and they were not letting me answer, instead they were speaking only to my father!

My father, the true believer, the one who I disappointed most when my own faith in the divine plan I’d taught on my mission faltered and collapsed in the face of evidence I’d uncovered. Evidence that I could not deny if I wanted to be honest with myself. It had broken my heart to tell him I just didn’t believe it anymore. Later the only confrontation we had that involved religion blew up in to an argument I’d sooner forget but can’t because it left a scar on my soul that devastated me.

I didn’t want to go back, I couldn’t! But in my dream I was constrained. I sat there trapped as the screen flickered on and a non descript wrinkly old face formed. “We want him back.” He gestured to me in this teleconference prison. “Will you bring him to us?” He asked my father.

In my head I was screaming “no!” but my body couldn’t move or speak. I was trapped and realized my fate was in my fathers hands. I trembled in fear because I knew he wanted me in the church more than anything else. My leaving it had broken his heart. But I knew it wasn’t what it claimed to be and once you know that you just can’t sit in the pews week after week pretending. I couldn’t go through the motions of teaching white washed history under the pretense of serving the milk and saving the meat for those who’s weak testimonies couldn’t take it. For me going back meant the hell of lying to others, of selling my integrity for acceptance and friendship. That didn’t work for me. It simply wasn’t good for my mental well being.

My fear was very real in this dream, I completely expected to be given back to the religion by my father when something amazing happened.  He looked squarely at the leader, and said, “no.” No big speech or fanfare. A quiet but firm “no.” My heart burst with love as the cone retracted and the screen went dark. With tears in my eyes I told my father “thank you” as I reached out and touched his arm.

Then dream time fast forwarded in that strange way, an irrational jump ahead that still somehow makes sense. We all sat down to a meal of mirelurk eggs and death claw steak in a celebration of life. 3 As my dream faded the last thing I remember is a robotic chair lifting my father up a few inches at the head of the table as he surveyed our family feast and I felt a burst of pride. 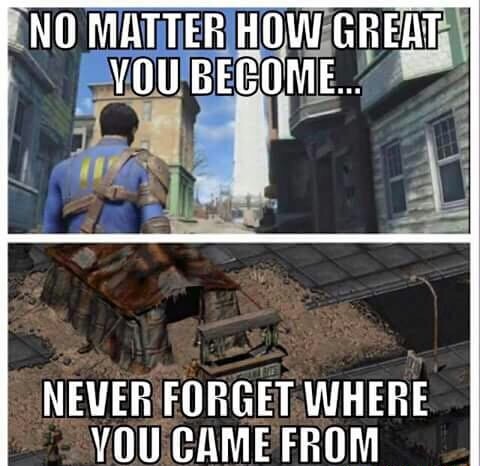 Before discovering the Fridge has as many divine powers as any diety I’d ever known I used to put a lot of value in dreams. I was pretty sure they were communication from people who had died, or divine advice that I needed at particular times in my life.

Guess what? I still think dreams have meaning. Just not quite the same way as I used to. It’s pretty obvious thanks to Fallout 4, Star Wars and the LDS church where the components of this dream came from.  But as I woke up I realized there was something that I have been afraid of for quite a while. My own dad. A man that has been my hero my whole life. The fear that the church meant more to him than I did was very real to me.

In my dream that fear dissolved and was replaced by hope. Hope that I really am important in his eyes and he is still the hero sitting there just a little bit taller than his actual stature.  I was proud because of his courage to love and respect me despite the pressures to do otherwise.

Now I realize this dream is a reflection of me. Of my fears and my hopes. I can’t be 100% sure that dream dad equals real dad. But that’s ok. You see I’m going to live my life as if it does. Because that is the way we change the world around us. The way it becomes what we hope for. In a thousand subtle ways others you deal with in your lives pick up on the way you percieve them. Then that subconscious understanding of reality is woven into thier being too. In this fashion, I believe our dreams really can shape our lives.

I think we can learn about ourselves from our dreams. They are a powerful insight into our deepest fears and innermost hopes. Even without religion we can use them to our benefit. So let’s dwell on the positive ones and keep on dreaming!