The Shame of Being Good Looking

Elder Bendar of my old faith recently helped me realize why I have struggled so much with the LDS faith. He pointed out the difficulties of homosexual members that don’t actually exist in the church and compared them to something I immediately connected with. The difficulties of being ridiculously good looking! In case you missed it. This is what he said:

“Would it be a challenge to be very beautiful or very handsome, and in the world in which we live, never develop deep character because we are able to open doors and have success just because of our physical appearance? And we become shallow and superficial in many aspects of our lives.”

Knowing that my good looks have made it hard for me to look myself in the mirror every morning has really helped me a lot. I can get up now and feel completely accepted by those lucky plain people by knowing just like those with same sex attraction that I too have a place in the church!

Today I realized that just like people with different color skin, that my beautiful face doesn’t define me. In the way LDS black people of old weren’t really born that way but given a trial to overcome as they endevored to make their skins white. I only need to make continuous effort each day to overcome my tendancy to be so good looking.

I now know if I simply endure this inborn attractiveness to the end and strive to be plain and unbecoming that I too can be worthy of all God has to offer!

This is such a comforting thought. It reminds me of when I was young and jealous of the burden my Lamanite brethren had to bear and how prophets promised them they would be blessed for their trials:

“The day of the Lamanites is nigh. For years they have been growing delightsome, and they are now becoming white and delightsome, as they were promised (2 Ne. 30:6). In this picture of the twenty Lamanite missionaries, fifteen of the twenty were as light as Anglos; five were darker but equally delightsome. The children in the home placement program in Utah are often lighter than their brothers and sisters in the hogans on the reservation.”

The prophet Kimball was so right! There were no ‘black’ people in the church! Only various shades of God’s children striving to be white!!

The truth that those that are gay will one day be made straight as modern day prophets like Bednar have so recently promised gives me hope that this difficult curse of handsomeness I have been blessed to bear in this life will be eventually removed as I find my place amongst God’s homely chosen ones. 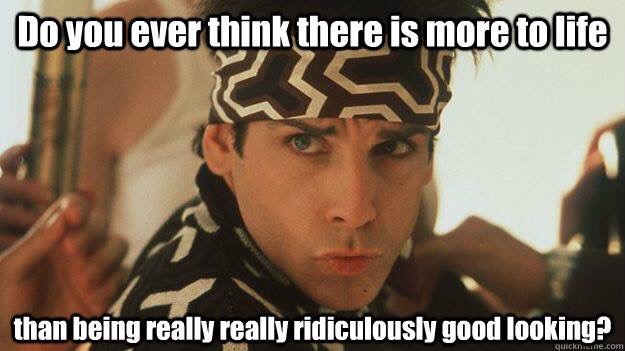