I’m a nerd, particularly a scifi nerd. I think that is one reason the Mormon religion was so attractive to my soul. It taught God was a powerful alien long before Q showed up in Star Trek. That made sense to me. In Joseph Smith’s words from the King Follet sermon that launched this idea he said:

“This is good doctrine. It tastes good.”

I liked the taste of it too. But alas, like all others, my religion turned out to be fiction. Fiction however, like Star Trek isn’t without impact or substance. Take for example the transporter. It’s a device that takes you apart right down to your atoms. Then it beams your energy or matter (depending on which Star Trek tech manual you follow) to another location and rebuilds you right down to the last misplaced hair.

In short, it makes a perfect copy of you and destroys the old one in the process.

This tech alone in the Star Trek universe is pretty remarkable and pretty thought provoking if you ponder it a bit. Compare it for a moment to another movie called The Prestige. (Spoiler alert, if you haven’t seen it stop here go watch it and come back later. I promise you will be glad you did!) 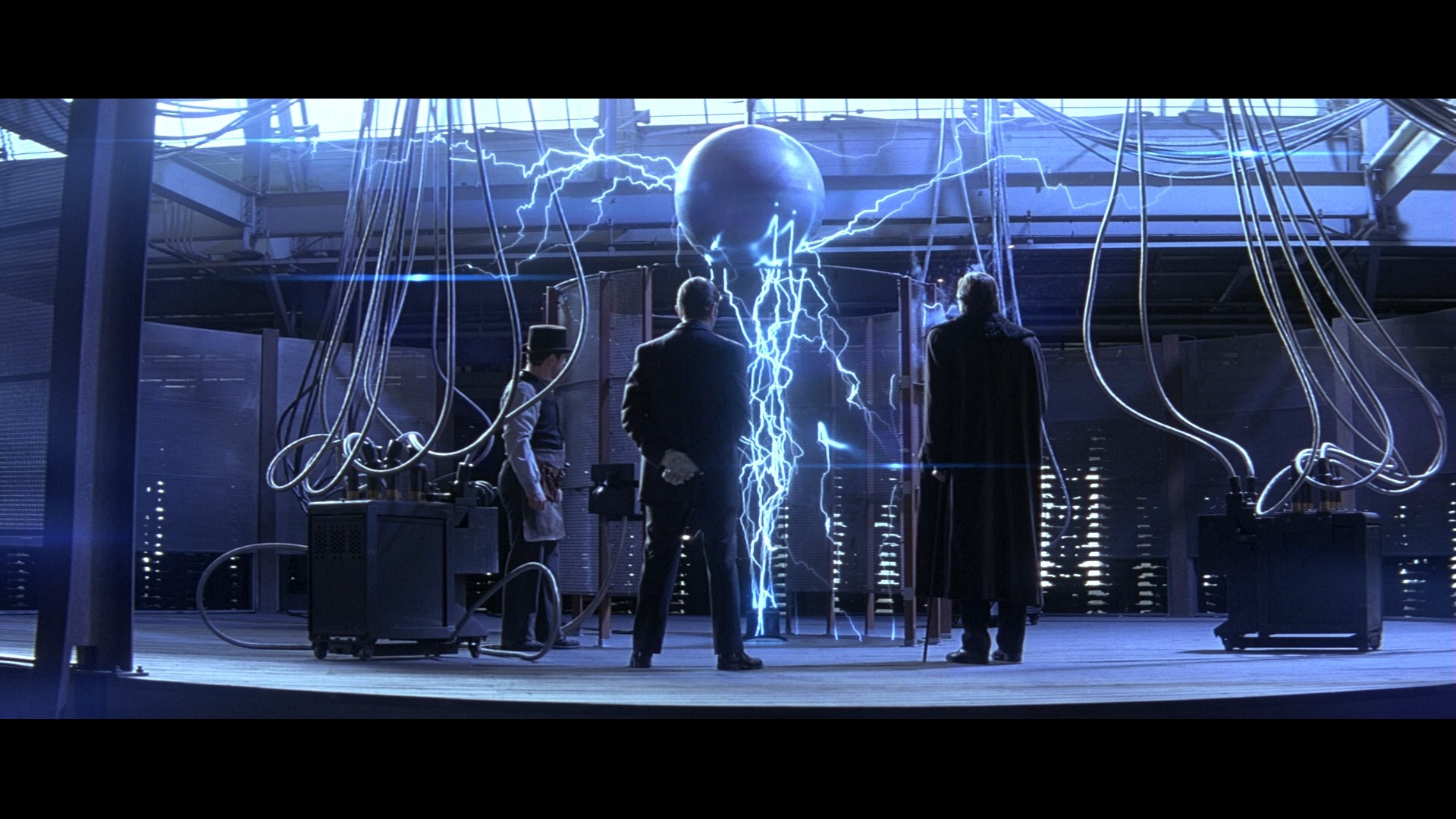 In the prestige magician Rupert Angier uses some advanced technology to win a battle of amazing tricks against competitor Alfred Borden. It’s tech that makes him appear (thanks to Tesla, another hero of mine) a distance away much like the transporter. But there’s a rub. It makes a copy, so there are two Ruperts after the tech is used. For the trick to be amazing the one on the stage needs to disappear. This leads to a creepy mind bending ‘prestige’ at the end of the show where the original is killed every night under the stage as part of the act.

Just today I realized that is what the transporter on Star Trek does automatically. So why am I so willing to hop in a transporter and so dismayed by the end result of the Prestige? And I don’t think I’m alone in this dichotomy. Just something to ponder when you are rooting through the Fridge for a snack.

Till next time, live long and prosper! Or at least till Scotty beams you up. In that case may the new you live a little longer than the last copy. 😉