So today I had an epiphany. Well actually it was a few days ago, today I figured out how to write it down.

Our human default wiring is set to “tribal loyalty.”

That means we tend to cherish those of our own tribe more and those that aren’t part of it not so much.

I have even noted that those that break ranks with the tribe are often most vilified because of this natural default setting.

This came to me after a discussion with a friend. He was very upset by poor Chinese people willing to work for less money just to put rice on the table and thus steal the job from a poor American with a Fridge and a cell phone. Clearly America is in his tribe.

I personally only see poor people in these two groups now, some clearly worse off than others. It dawned on me I have been going to China a LOT lately for work. I realized by getting to know them and their families and their lives that my ‘tribe’ was now bigger than it used to be.

So moral of the story?

Get to know someone you wouldn’t normally know. It leads to great epiphanies and just might change that natural default setting a notch or two! 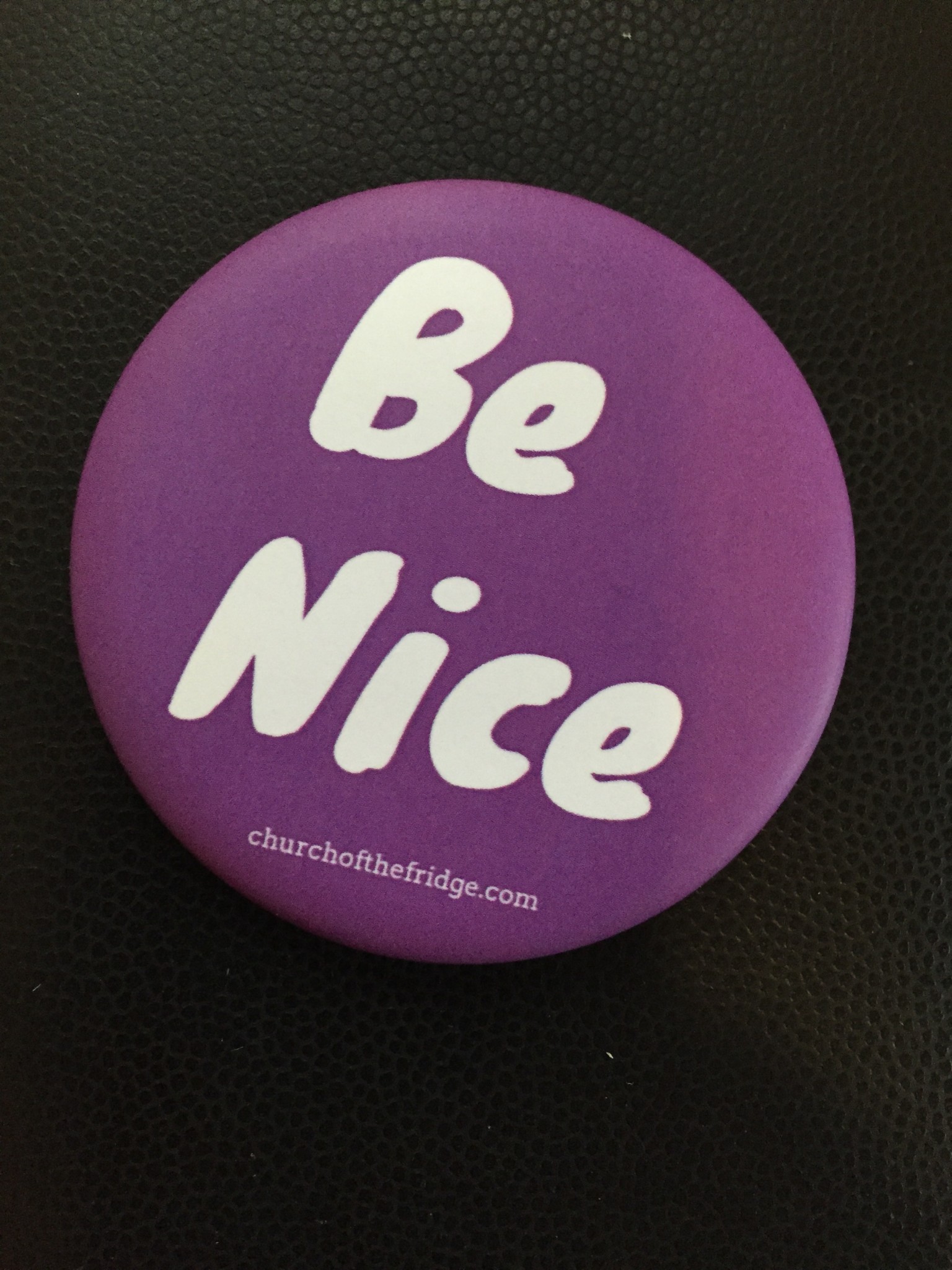