Truth must be a disease

So I just read this article. It’s a commentary on the efforts of spiritual inoculation of the LDS faith by the wife of Brian Hales, a more prominent church apologist that has even been touched by the Fridge in a small way causing him to comment on one of the posts here. (One can only hope that this small touch might lead him to opening the door and seeing the light!)

The gist of her post (other than a soft sell of her book) seems to be an effort to explain in a faith promoting way (also know as apologetic) the current efforts of the church to inoculate its members by carefully revealing disturbing facts of its history.

The timing of this reading must have been a sign from the Fridge, because at this point thanks to the bite of a rabid bat I’m intimately familiar with the medical process of inoculation.

It’s basically works like this; you give your body a weaker, not as powerful form of the virus you want to protect against. Your body encountering that form then gets a little time to build up its disease fighting armory with weapons specifically designed to counter the attack of said virus. Later when the bad stuff is encountered again your immune system is firing on all cylinders and doesn’t give the disease a corner to sit in thus wiping it out before it can do any damage.

This process of inoculation can even work post infection in some cases if you are quick enough. One such case being the bite of a rabid animal. A fact I’m personally very happy with so as to not go the way of old yeller at this point in my life. 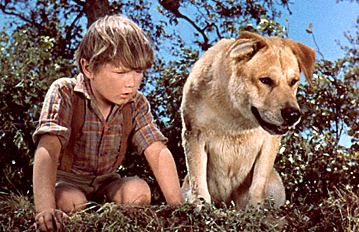 The way the LDS faith is exposing some of the disturbing facts of church history with things like these essays weakening the impact by not telling every difficult issue, and coming up with plausible explanations for the ones that are revealed makes inoculation an apt analogy. The faith destroying virus is most definitely weakened by this approach and when the faithful later  encounters an apostate that says, ’14 year old brides too me just seems wrong!’ The believer can say, ‘yeah I know she was nearly 15, it bothers me too a little, but God is mysterious so I just shelve it and have faith!’  Does inoculation work? Absolutely, on this point I agree with the article.

But for a moment ask yourself what are we being inoculated against? That’s really simple, it’s the truth.

Let me explain… on second thought, even better would be to let another church apologist, Richard Bushman explain:

“I think that for the Church to remain strong it has to reconstruct its narrative. The dominant narrative is not true; it can’t be sustained.”

It turns the way things all went down in the churches past weren’t actually the way you were taught they did in Sunday school. The dominant narrative pushed in all those lesson manuals just wasn’t factual.

Laura even admits to in her article, she just doesn’t come right out and say it wasn’t true like Bushman did:

“But such veneration can quickly turn into confusion if one encounters strident voices that challenge the traditional account through the use of accurate, but previously unknown, details.”

If a person learns a new fact (that is accurate) and that contradicts previous understanding, this makes the previous knowledge false. It really is that simple.

So is the next thing that happens to the believer according to the post is as follows:

“At that point, fear and feelings of betrayal may emerge as religious convictions are re-examined. In extreme cases, the mind becomes jumbled; long-established beliefs battle against this new influx of information.

Look up cognitive dissonance, it always occurs when we discover what we thought was true… well isn’t. When our deeply held convictions run into facts that would make them false it’s fundamentally upsetting. This is why often when people experiencing cognitive dissonance will react with a fight or flight reflex. It’s an emotional reaction, not a logical one.

Cognitive dissonance occurs when facts contradict our beliefs. It happens when truth comes in, smacks us up the side of the head, and forces us to consider what we felt deep inside was true really is quite possibly complete fiction. It’s a common topic on the Fridge this dissonance thing. In fact it is crucial to understanding how you could have been bamboozled for so long.

There are several ways to resolve the feeling of cognitive dissonance; after lots of Googling you will realize they are all some variation of these three suggestions:

Now Mrs. Hales would have you believe that leaving the church is an easy shortcut to resolving the cognitive dissonance of discovering things like Joseph Smith marrying 14 year old girls and other men’s wives, things like how he started a fraudulent bank, or the multiple stories he told of the first vision that wasn’t even written down till 12 years after the fact or even a core teaching till 1856… Maybe your dissonance came from discovering the real translation of the papyri of the Book of Abraham isn’t remotely at all like the stuff Joseph Smith purported to translate. You might be upset by the discovery that the Book of Mormon is full of anachronisms belaying its validity as a history of American Indians. Your dissonance might come from things like the way blacks were treated by people claiming to know the mind of God and you have a really hard time thinking a loving father in heaven is racist or the opposition conclusion that his prophets did in fact lead the church astray on that one. You might bristle discovering before getting Martin Harris to fund the BoM that Joe previously made a living as a ‘glass looker’ a job that today we’d call ‘con man.’ These are only a few of the “accurate but previously unknown details” You might have run into that you need to be inoculated against.

If you look carefully she suggests a way to resolve the dissonance. It’s in her words,“all in the delivery.” In other words her solution is reframing the information in a way that doesn’t bug you anymore. If it is really difficult the suggestion you can glean is to just call it unanswerable and set the whole question aside (on a metaphorical shelf if you will) and just have faith. These are apparently the hard thing to do being items 1 and 2 on the list above while walking away and dealing with the loss of belief is presumably pretty easy according to her.

Personally for me walking away turned out to be the hardest thing I have ever done and continues to create conflict in my life. This is because apostates are framed as angry and broken by the faith they reject. It would have been far, far easier socially to just keep on towing the line and staying the course. In fact, here are 5 reasons you will wish you never left the church, please make absolutely sure integrity and truth is worth it to you before you go looking for it is all I can say. While I was able to keep my integrity social relationships that have anything related to the religion have suffered. In some cases irreparably. So on this point I completely disagree with the idea that leaving the faith is the easy way to resolve your dissonance. Maybe and example commonly found in psychology articles on the topic is worth looking at.

A person has been a smoker for 20 years. He finds out that there are real scientific studies that smoking is bad for his health, in fact that it will even lead to early death. This is new information to him is disconcerting because he loves smoking, it makes him feel good and calms his nerves. Which is the easiest path? Is it to say that smoking keeps him skinny and that being fat shortens his life too? Or is it harder to change your belief and give up the tobacco and follow where the evidence leads?

I know I was addicted to the faith, I loved the spiritual connection I felt at church, the social interaction and topics to discuss with my peers. I also loved a lot of the doctrine as well and some days I miss the sense of purpose it gave me. I still at times really, really wish it were all true. But as they say if wishes were fishes we’d all be eating sushi all the time. Facts just simply aren’t changed by a wish. Truth just is.

Like I said at the beginning getting vaccinated is an apt analogy, these facts that bother you, these truths are so disturbing that your faith will crumble like a brain succumbing to a virus. They are what requires spiritual inoculation. Because a full dose of the truth is well… like a disease… it gets in your head and is sure to make you doubt and doubting is something only the spiritually sick ever do. So if you don’t want to be sick, you’d better go read the essays right now and get your dose of the truth vaccine! 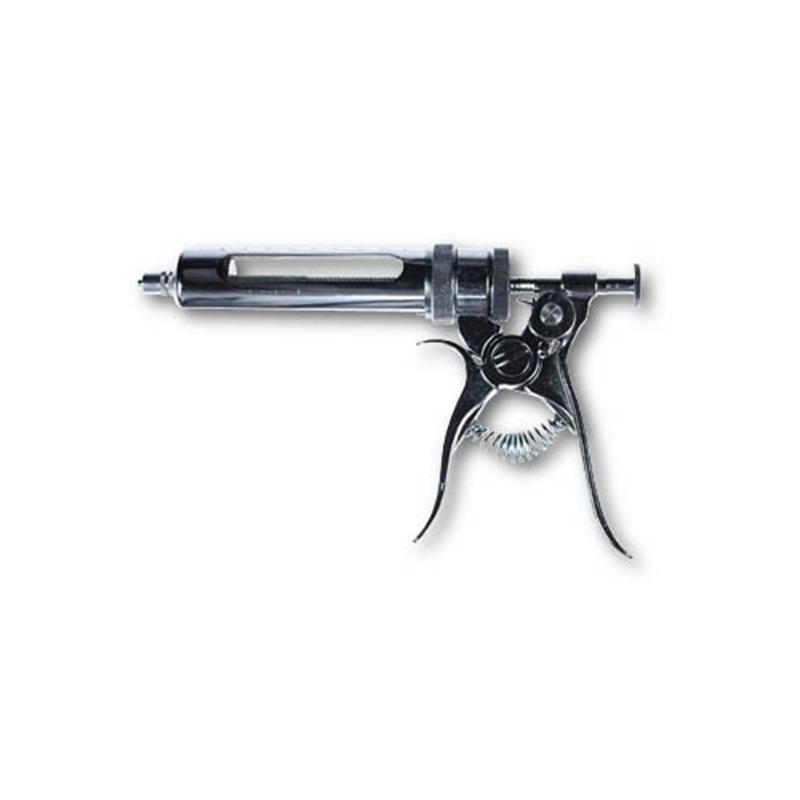