The Ordain Women movement is all the buzz these days both in and out of the LDS church.  If you remember Elder Oaks warned us in 1993 that those dangerous feminist thinkers are the worst offenders with their hard questions about how things used to be and how they ought to be now. Women just seem to be getting uppity all over planet these days, even churches in Russia agree with Elder Oaks.  These women just can’t seem to understand their roles in society. In this millennium the LDS anti-feminist efforts seem much more moderated though, they aren’t even un-friending you for believing in a mother in heaven 1 anymore like they used to. In fact these days the only way you can get the boot from the church is to get people follow you instead of them.2 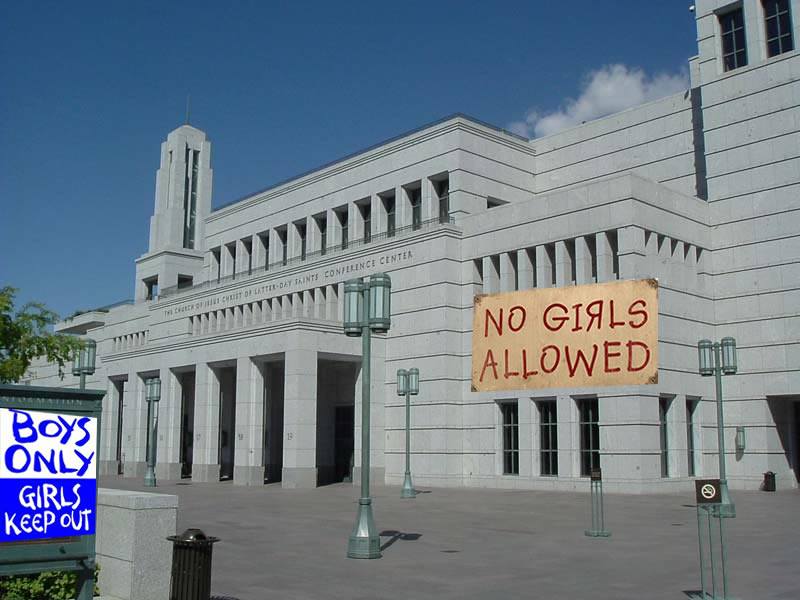 All this exposure on the inter-webs has created all sorts of back and forth between people in both camps. There is this guy who appears to think that chairs with padding are worth more than the power of God to do miracles. If you want to get a good feel for all the reasons the active minority is so adamant about this effort just scoot on over to http://www.feministmormonhousewives.org and peruse a few topics.

Now while I don’t agree with padless chair whiner, he does have a valid point about this movement representing a minority. My own informal polling of women and men shows that men are by and large good with the idea of women getting the priesthood (ironically padless chair himself is a minority) Women in the church for the most part don’t really seem to want the priesthood. Of the women I personally know that do think it is a good thing, most of them have left the church. So I think it is worth considering why. Why do women generally not want the priesthood?

One possibility is they are a lot like my pet. My dog and I have a symbiotic relationship, I give her food, and she entertains me. She defends the house and lays at my feet for nothing more than scraps from the table. On the plus side though she has a pretty cushy life, doing what she wants every day. (except when I ban her to the back porch or am upset by presents she leaves on the rug) She gets professionally bathed and groomed regularly and we go on walks together. You might call her my trophy dog, 🙂 but my point is she is completely content with the way things are. Change is often fearful for people as well as animals, something mentioned not long ago on the door of the Fridge via a parable of moving cheese. 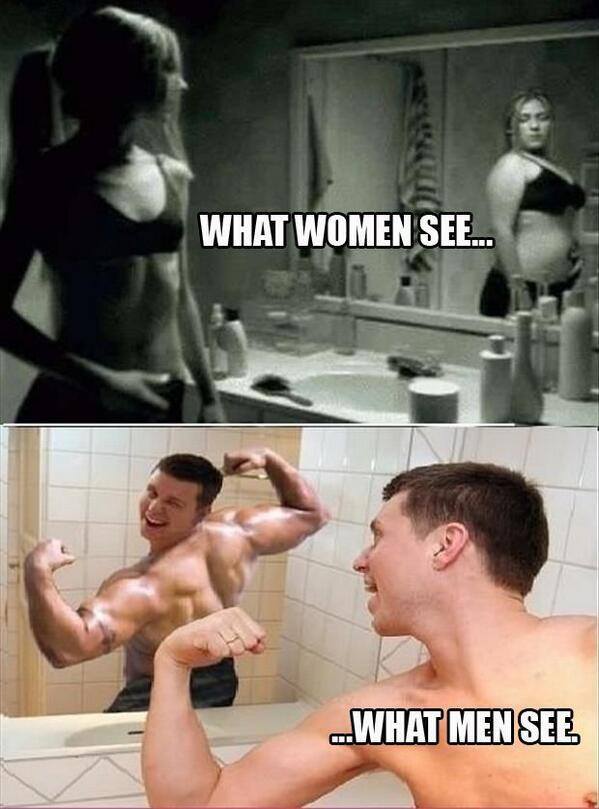 Another possibility is the ladies have been sold a bill of goods by the church that they naturally absorb. Here is a meme that my wife and I got a good laugh over because it certainly applied to the way we perceive ourselves.

Is there something in female DNA that leads to a natural tendency to subjugate yourself? It’s certainly beyond my knowledge of genetics to assert one way or another. I do sense a pattern though. You might have seen it in previous posts about religion stealing your self confidence and making you fat in the process.

Or maybe it isn’t natural at all and the desire to shy away from getting the priesthood is simply repetition and repeated suggestion. You know the same stuff that we say causes girls to have unhealthy role models to follow because it is splattered all over the media etc, etc. Any good strong church member knows that in ward council meeting women must always defer to the bishop. In the most holy place women can go they must veil their faces. Why is that? Are they not good enough to look or be looked upon? Is it simply the case that most the women don’t want the authority because they haven’t even considered it? 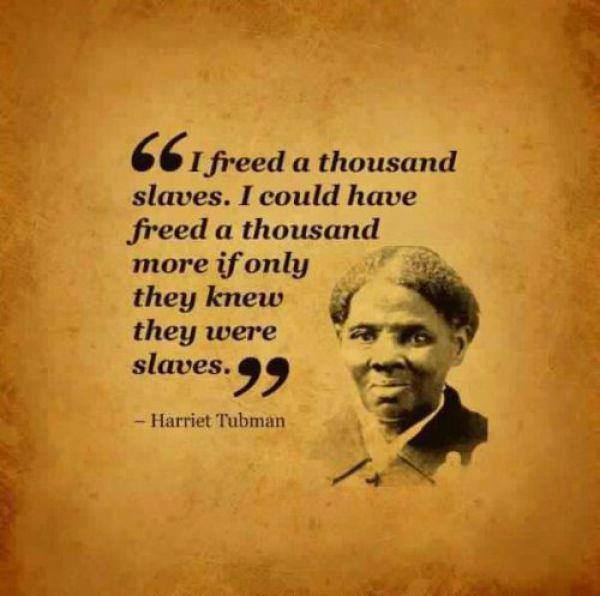 By any standard of measure the females in the church currently play a submissive role. This in large part is because the power of God himself is enthroned in the male gender. when it comes to submission there is some pretty significant psychology at work, if there wasn’t then I suspect 50 Shades of Grey would have been a complete flop. 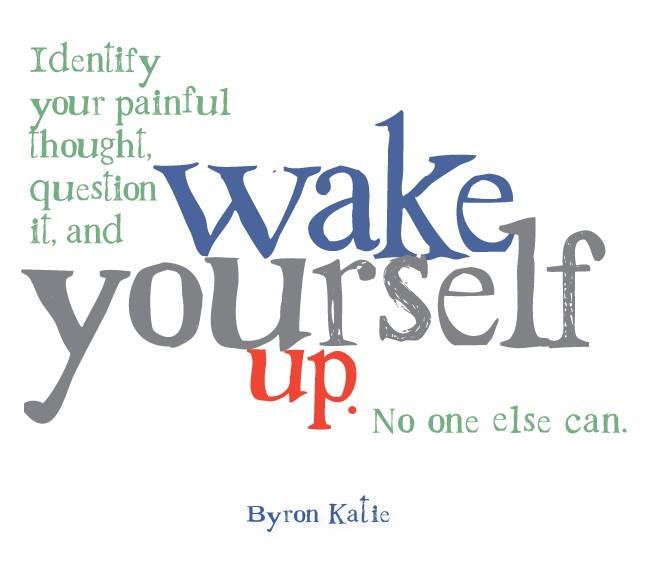 The thing about tricks of psychology is all a person needs to do to gain back the power and control for themselves is to wake up. Once you think about thinking and how your mind works, how emotions and reactions can cause you to do things you otherwise wouldn’t, it gives you the ability to choose rather than to simply react.

Now if there is one moral that I learned from being Mormon that I will always treasure it is the freedom of choice. Just know that sometimes due to normal human psychology you are loosing that freedom. The OW movement is about that choice. If these ladies had their druthers, they would stay in the church and participate on a fully equal level. Denying them choice will cause them to eventually leave and find other places where that choice is ok. Sure LDS leaders can claim that it is God doing the denying, but you see prophetic track records on that same argument in regards to the black people just don’t hold up. According to the latest church stance the leaders say they were just stuck in a rut leading back to the people that weren’t as enlighten as we are now.  Is there really any reason to believe it is different this time?

Personally I am confident the idea of a revelation giving women back the priesthood they once exercised to heal the sick will eventually happen. Sure there are leaders that are afraid of that being a slippery slope. They fear if women get the priesthood soon they will have to let in halflings and before long your dogs, cats, and then Klingons and Romulans will want to be ordained, oh where will it ever stop! But I digress, the reason I am sure is LDS female priesthood ordination is only a generation or two away is because of another trick of human psychology. A good idea for society spreads.3 Like the ants realizing they out numbered the grasshoppers in A Bugs Life; a good idea even if started by a few eventually becomes a realization by many.

It only takes one brave soul willing to stand up to oppression for revolution to take hold. This movement is in its infancy, but the idea will spread. Eventually the majority of the ladies will wake up and then the church will have to adapt or fade into history along with the other religions humanity has left behind when they couldn’t keep up with the times. You see, tyranny and oppression are common themes in human history.

Fortunately so is revolution.