If there is one topic in the church I used to revere that seemed to create a lot of discussion, controversy and all sorts of issues, it is modesty. Specifically female modesty. People in the LDS church have been all sorts of concerned over female modesty pretty much ever since the beginning of the religion.

Speaking of the beginning of Mormonism, for what is about to follow we should note that  was just a few years into the restoration of all things that the practice of polygamy was ‘restored’. This different version of marriage was so fundamental to the beginning of the church that offshoots lead by prophet Warren Jeff’s from his jail cell 1call themselves Fundamental Latter Day Saints or FLDS. Current LDS church leaders deny polygamy as any kind of thing we do these days, but if pressed or in private you find out it is all fine and dandy to be a polygamist from an eternal perspective, meaning you can have lots of dead wives but only one alive at a time. (the second of the three videos in the link below shows just how much pressing it might take to get an answer.)

Of course once all those wives are resurrected they will be all good with the polygamy thing because the word on the street is they will have an eternal perspective by then. Heck there might even be orgies in heaven because if Joe Smith is right God is already more liberal than we can handle. Maybe we just needed time to accept all the cool things he started. But alas polygamy didn’t stay restored, after fighting the US for a change in definition of marriage the main church gave up and quit doing it. Considering the history it shouldn’t be a surprise that some leaders and members think it will be practiced again someday. Which is totally ironic when you consider it is those same people that get all nutted up about another definition of the word marriage that isn’t the norm, but I digress.

The real topic at hand is modesty. Why is that? For me it is because last week there was a bit of a hoo-fur-rah caused by the modesty police in Utah. In case you missed it, the story is here. Bare shoulders, tattoos, and necklines were covered up with a little creative photoshopping. I guess the schools were worried about year books being filled with smut and filth or something. Of course in todays liberal society this created some controversy and even made Fox news. 2 Staunch Mormons defended the increasingly oddness of their faith, bloggers took to both sides of the issue. On the pro modest side I enjoyed this girl’s take quite a bit. She recognizes the fact that modest really isn’t hottest and comes up with another reason to be modest, to attract a guy that likes a frumpy girl apparently. Because why? Because guys that go for immodest girls aren’t the kind of guys you want to marry and they aren’t the type that likes marriage seems to be the gist of her post.  While I agree with the first part of her assertion, I disagree with the second, let me explain why.

First take a look at this picture, tell me exactly how modest these women are.

Nope, no plunging necklines, no bare shoulders or midriffs, nothing fitted too tightly. You have to admit in terms of modesty these ladies are well covered up and couldn’t be considered immodest in the slightest. Here it the rub, what kind of man is attracted to these ladies? If you follow the news at all you already know. It is the prophet of the FLDS church, Warren Jeffs. How do we know he likes this modest look? Because he married all these women, He definitely isn’t afraid of commitment and marriage! Now before you think this is just one case and doesn’t count as a pattern of human nature consider this picture as well. 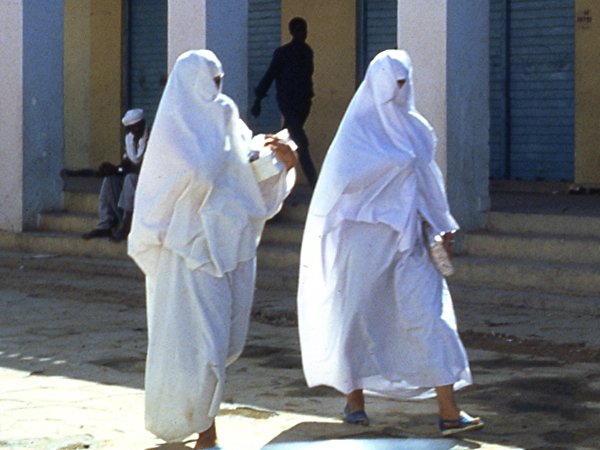 The modestly level of this religion realizes that a girl can still be sexy and attractive with her hair and face exposed. But we can’t have that in the Muslim religion can we? Can’t have guys seeing those exposed ear lobes and getting all aroused, because Allah said so. And in case you didn’t know, Allah also says lots of wives is a-ok too.

So do you still think you want a guy that thinks modesty is the best thing? Consider this personal experience. I was raised LDS from birth. Modesty was a big deal, sex was to be had only in marriage. Even thinking about a girl sexually is considered a sin. Can’t have those unclean thoughts running around in your head unbridled. In fact my bishop once told me that only the people that make it to the celestial kingdom 3 get to keep bopping eternally and if you mess up the sex thing here in this life that is the surest way to get banned from it forever. Talk about a message that will stick with a teenage boy and distort the way he thinks about procreation. 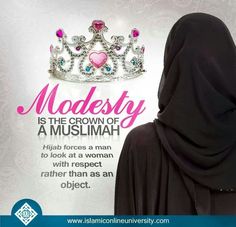 It certainly was a core component of marriage struggles because women in the church are taught that if a guy looks at porn that is equivalent to not loving their wives and cheating on them. Being honest with your wife about this being an issue has lead more than one LDS couple to divorce. Some men become far more perverted in their outlook than just checking out dirty magazines. I personally know two women that as teens had advances from bishops in their ward that they fended off. From stories I have read on the RFM recovery board, there are many more out there.

I am still somewhat amazed by this occurrence for I have always had an extremely strong sex drive, definitely above average. Then in less than a year and a major change of belief system I think I am actually less sexually perverted in my own thinking now than I was a few years ago. It is even more apparent as I deal with other True Believing Mormons in my day to day life, I notice the comments and the looks these men give a girl walking by, on one hand condemning their immodesty and on the other hand leering at it… They definitely seem obsessed about things that aren’t that big of deal to me anymore. 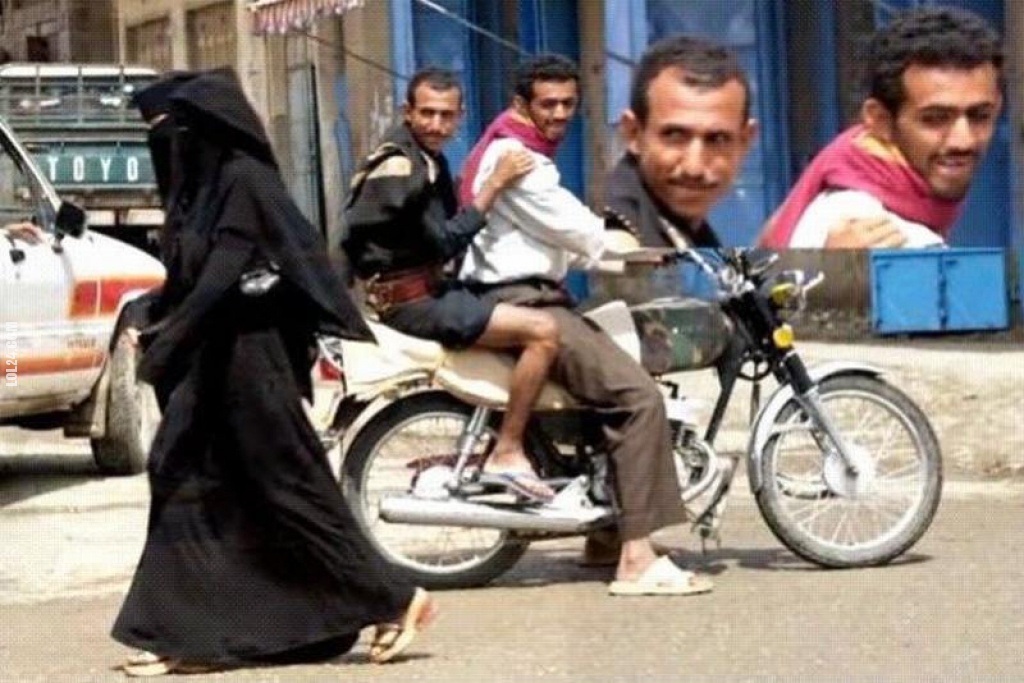 Who would have thunk it? Acceptance of who I was was a better treatment than denial of my nature. Turns out in my own research on this topic I’m not the only one to discover this fact. One Heber J Grant figured it out too albeit for a different addictive behavior.

We can argue all day long the benefits of modesty to women, but when it comes to the way it affects men the facts don’t agree with the religious assumptions. It simply isn’t a chicken and egg problem, if you look at the data it is pretty clear that all this focus on female modesty actually increases perversion of normal human sexuality, not the other way around. 5 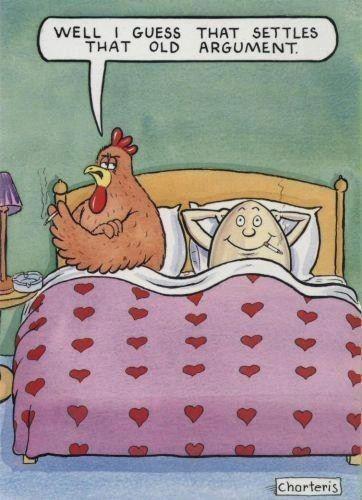