Out of the Mouth of Babes

Religious households have little mantras in them. Scriptural sayings that pop up explaining everything in religious terms. Like the other day a post of mine talking about how many planets had been found by astronomers in the last couple of years prompted a believing relative to comment: “Worlds without number I have created.” My brain must still trigger with this kind of thinking because when I first saw Savanna’s testimony what came to mind was: “Out of the mouth of babes comes truth.”

If you happened to have been connected to LDS things at all but living under a rock and missed this, here is a link to the video I’m talking about. It’s the version where you get to see the part that was cutoff by the leader that silenced her. I like it best because I don’t like to be left hanging.

This occurrence has attracted national media attention. The version on CNN is nearing 2 million views as I write this. It is obviously embarrassing to many LDS faithful as they willingly disparage the motivations of a 12 year old girl. Picking apart each little bit, skeptically questioning what she said. Honestly I wonder what would happen if members approached the founder Joseph Smith’s motivations with the same skeptical outlook. What would they make of his justifications for marrying two girls only two years older than Savannah by threatening their families with their eternal salvation? But I digress. 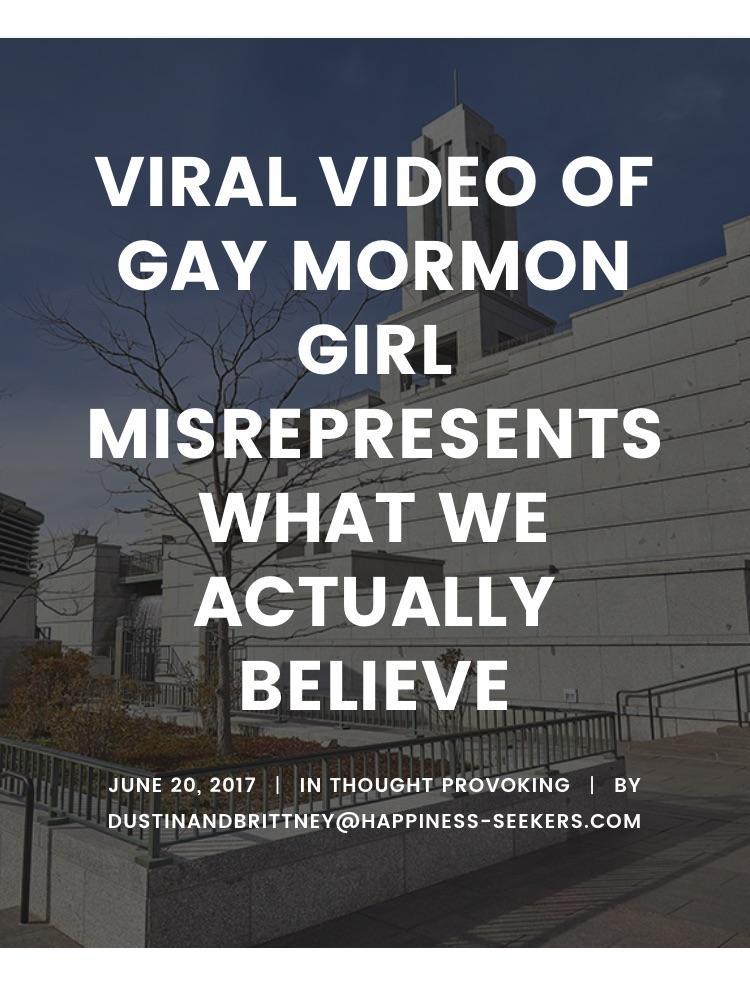 Contrary to what popular LDS bloggers say, this video is embarrassing to LDS people  because it showcases exactly what the church teaches members to believe. Savanna doesn’t get to have a partner and experience that kind of love in this life. Not if she wants to be LDS. Not now anyway (I still suspect in a generation or two much like blacks being forbidden to marry whites this doctrine will be swept away as well.)

But this isn’t only getting LDS attention. Thanks to world awareness of LGBT issues looking to get treated fairly in communities all over the globe even non-mormon activists are taking note. 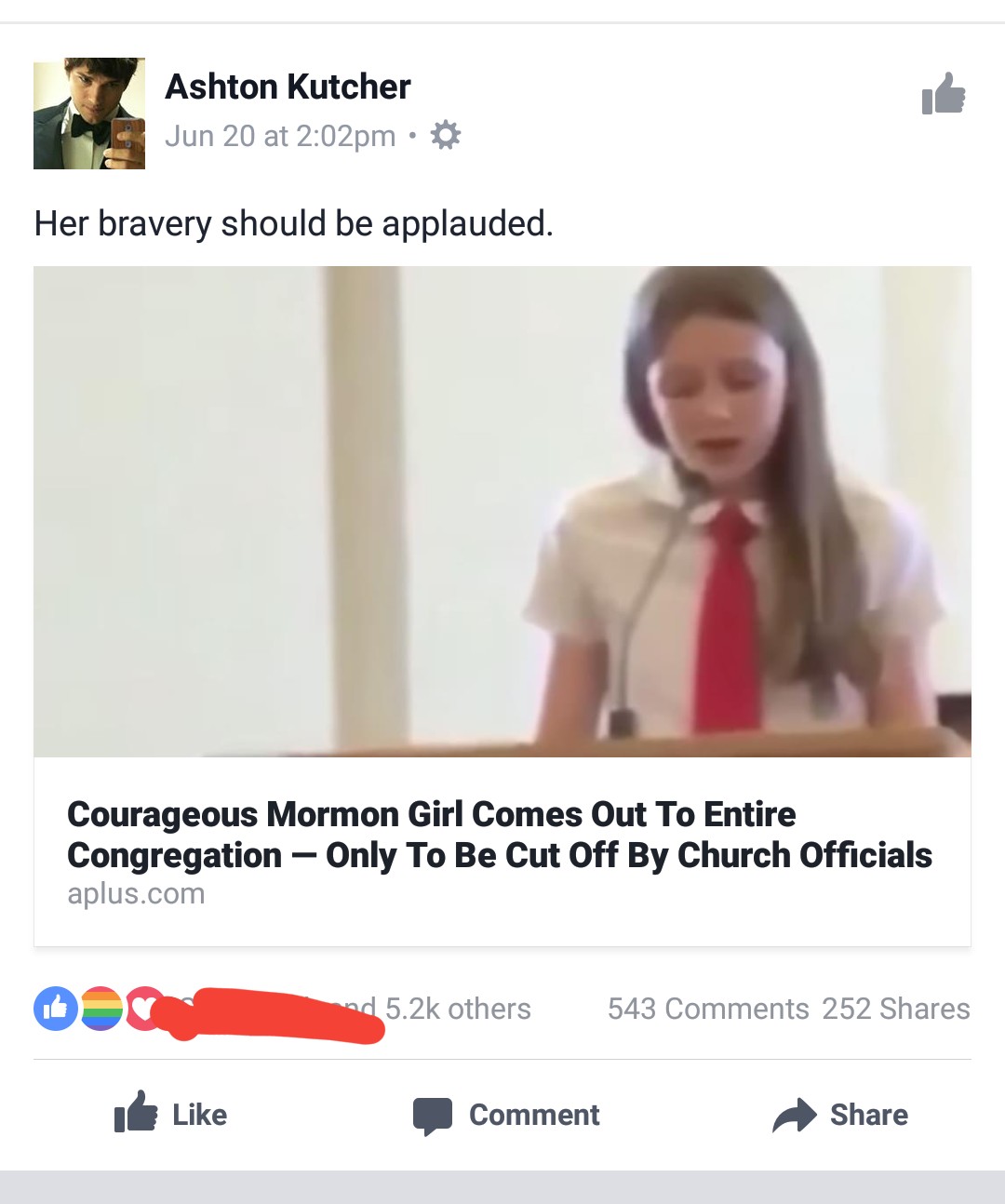 I believe this is because there is something distinctly Orwellian about trying to control the voice of its members that strikes right at the heart of this video.

Why does this young voice need such control? After all shouldn’t the truth stand the light of day?

And now, he imparteth his word by angels unto men, yea, not only men but women also. Now this is not all; little children do have words given unto them many times, which confound the wise and the learned. –Alma 32:23