Remember To Have Tolerance And Love For Our Mormon Neighbors

I just read this announcement from the LDS church in regards to the gay marriage stuff. I’d been thinking about an appropriate response when I stumbled onto this nearly perfectly made point on social media.1 The Fridge works in mysterious ways and we are often inspired unexpectedly so enjoy the light of the open door and feast on the sustenance therein:2

I just need to clear something up. I don’t hate Mormons nor am I bigoted. I love all living creatures and believe that Mormons should be treated with kindness and compassion. I do not support violence against Mormons or discrimination of any kind. However, I also believe in science and as such I cannot support Mormons’ “rights” to marry and raise children. Science has shown us that this is detrimental to both the children involved and society at large and I cannot pick and choose which scientific evidence to believe.

Science has shown us that Mormon children are much more likely than average to be depressed in their lifetime. Utah boasts the highest suicide rate in the nation among 18-24 year old men and has one of the highest rates of overall depression. LGBT youth raised in Mormon homes tend to fare especially poorly and often bear lifelong psychological scars. Also, girls raised in Mormon homes are far less likely to complete college or achieve financial independence than their non-Mormon counterparts.

Conversely, there is empirical evidence that other demographic groups tend to raise children who fare better than average- same sex couples, secularists, Asians, etc. Because I support science, I believe that such groups are the only people who should be permitted to parent in America.

Plus there’s the fact that the Mormon temple ceremony is degrading to women and that the sealing was created with the specific purpose of propagating polygamy, polyandry, and even child marriage for Mormon church leaders. Pioneer journals show us that these marriages were often coerced and that the girls and women who entered them suffered horribly. While Mormons are not currently advocating for the reinstatement of these practices, by allowing Mormon marriages, we are embarking on a slippery slope that opens the door to this possibility. How can we in good conscience allow this?

Again, I have absolutely nothing against Mormons and am not judging them for their lifestyle. I understand that many of them were born into their faith and did not totally choose it. And I am very accepting of Mormons provided they commit to lifelong celibacy as that is the only way to guarantee they will not reproduce. There’s nothing hateful or bigoted about supporting what science has declared is best for society. 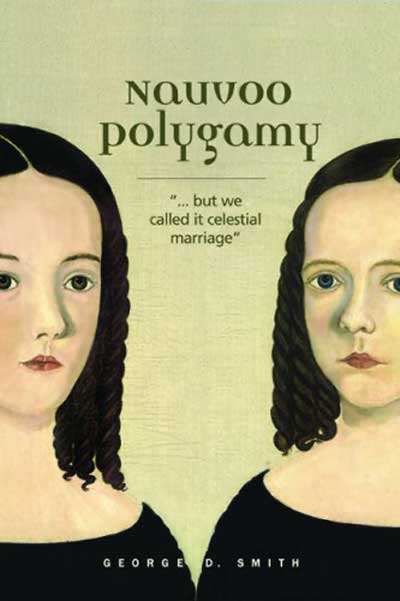